Sufi Poetry in Orientalist Studies in the 19-20 centuries

The serious and scientific European translation movement of Islamic Sufi literature appeared at the beginning of the 20th century, despite the difficulty of this literary field, especially Islamic Sufi poetry, which carries various cultures from Persia and Turkey to North Africa, and what it contains of philosophical reflections beyond the thinking of the common people and their veneration of saints, and it occupied an endless array of Arab-Muslim writings on the nature of Sufism, "God Almighty", but he inspired many European writers, especially Germans, such as Burgstall, Ruckert, von Rosenzweig and Bronze. We find that their translations and their influence on Sufi poetry made them enter for the first time the form of romantic poetry in German literature, and thus they played an important role in forming a clear picture of this field in European literature.

Following the paths of these people, we discover that every Orientalist researcher and translator of the dimensions of Sufism begins with a history of the emergence of Sufism among Muslims.

This research is a new study that relies on foreign sources and aims to translate and read some of the works of orientalists who relied on the phenomenon of Islamic mysticism to advance Western thought and literature, and to create new creative currents to move away from the stagnation imposed by the religious authority there, and we clarify some real indications of this phenomenon. Sufi poetry transmitted by the West with linguistic fallacies far from its true meaning 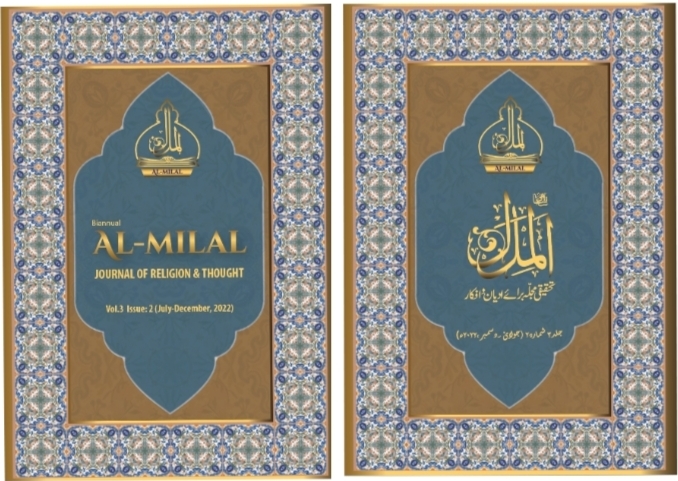 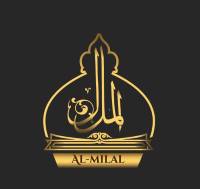 Al-Milal: Journal of Religion & Thought         A Project of Almilal Foundation