Muslim-Christian Relations in the Era of Prophet Muhammad: Review of Najrān Delegation’s Case in Modern Context

Muslim–Christian relations are as mature as Islamic history itself. Historical evidences state the first interaction of Muslims and Christians occurred in 5th year after nabuwwah (615 AD) when Muslims migrated to Ḥabshah (Abyssinia) and second contact was established after immigration of the Holy Prophet (PBUH) to Madinah. After getting socio-political stability in 8th hijrī (629 AD), Muhammad (PBUH) sent letters and ambassadors to different statesmen and religious leaders to spread the Islamic Mission and Message globally. One letter was also sent to the chief Bishop of Najrān. In response, the chief Bishop of Najrān accepted the invitation and personally came to meet the Prophet (PBUH) with his reputed delegation. The beloved Messenger (PBUH) warmly welcomed this delegation. As a result, the peace agreement was reached after some theological debate and discussion. Later on, throughout history, the relations between Muslims and Christians have been in situation of up and down. It’s also a fact that over the centuries, the Muslims-Christians relations had sometimes been one of enmity, sometimes one of rivalry, competition, and encounter. In spite of it, the Najrān’s delegation case has a historical significance in Muslim-Christian relations in the literature of both religions. Therefore, in this study efforts were made to explore the event of Najrān delegation as theological foundations for Muslim-Christian relations in times of the Holy Prophet (PBUH) and how can we get benefit from it in modern era. Moreover, this study perceives that the case of Najrān delegation was the first practical interaction between Muslims and Christians of that age. Hence, we could get benefit from it with its modern applications and interpretations. The analytical, comparative and historical approaches have been adopted in this study with qualitative paradigm. I compared and analysed the case in Islamic and Christian context and then gave recommendation for its application. 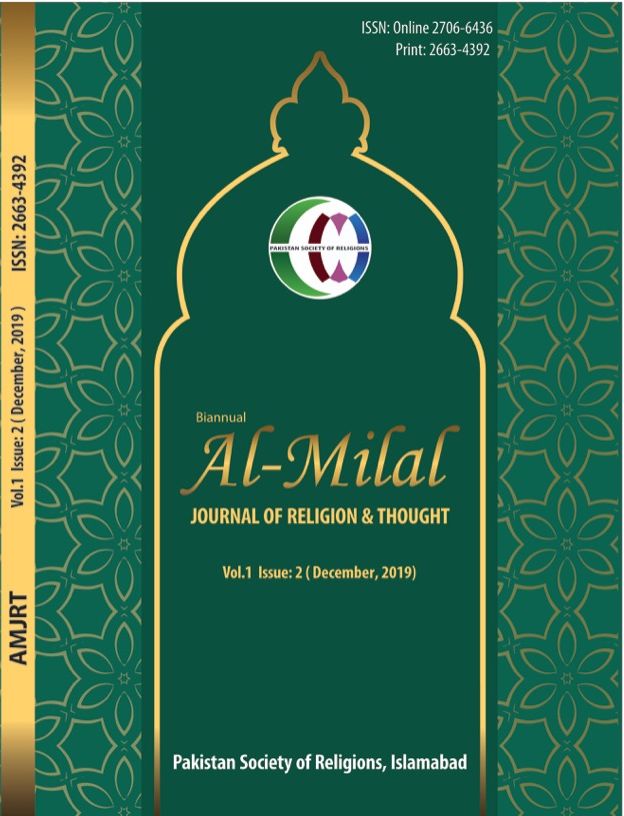