The question of the end of morality is certainly as old as moral speculation itself. It is this question that prompted Aristotle speculating on moral or character virtue. Moral question is properly a human question since only human beings are expected to act in a given way and are subject to praise and reward or blame and punishment. We should remember that also God and angels are expected to act in a given way, but that would, strictly speaking, be the subject of moral theology and revelation, since without revelation depending only on reason, we cannot examine the acts of God and angels in order to determine how they should act. In short, it is only human beings who can be judged to act morally or immorally if we depend only on human reason, without the support of revelation. In the whole work, Stuart Mills and Jeremy Bentham stick on happiness, though each differ in approaches. Consequentialists are after the greatest happiness of the greatest number, by advocating on the struggle to that which may make man happy and avoid evil by all means. Aristotle on his side is on eudaimonism, where man is found to be happy but moral happy. Happiness for Aristotle should be reasonable, morally good and means should be maintained. This research is analytical by nature, where both qualitative and analytical methods have been implemented throughout the work. The work has been successful though some challenges could not be avoided. Finally, in doing or acting, man should observe virtue; and this is always doing good and avoiding evil. 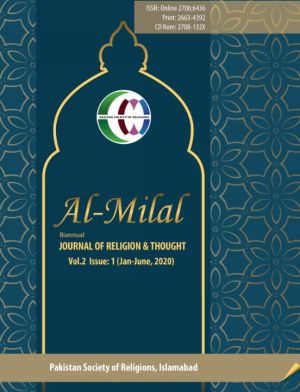